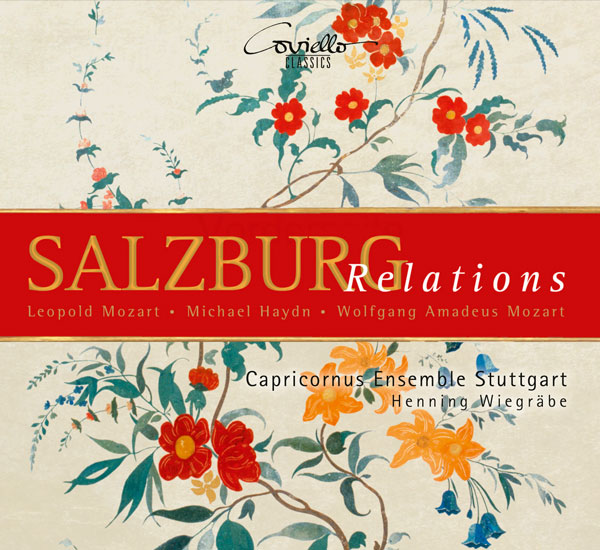 Today, the musical city of Salzburg basks in the glory of its most famous son, Wolfgang Amadeus Mozart. He was born into a very music-friendly environment: from 1753 to 1771, the city was ruled by Archbishop Sigismund III, who particularly promoted music and generously sponsored the travels of the young Mozart and his family – in contrast to his thrifty successor Count Colloredo, who eventually drove Mozart out of Salzburg. In his childhood, however, his father Leopold and the young Michael Haydn were formative figures in Salzburg’s musical life; two men who shared a problem: They stood in the shadow of even more prominent relatives. Leopold was in the shadow of his son, who was known as a child prodigy, and Michael was in the shadow of his world-famous brother Joseph. Works by these two and the very young “Wolferl” show the playful, light elegance that prevailed in Salzburg during this period of early classical music – especially in works involving the shepherd’s horn, a Salzburg speciality that Henning Wiegräbe masters with virtuosity.