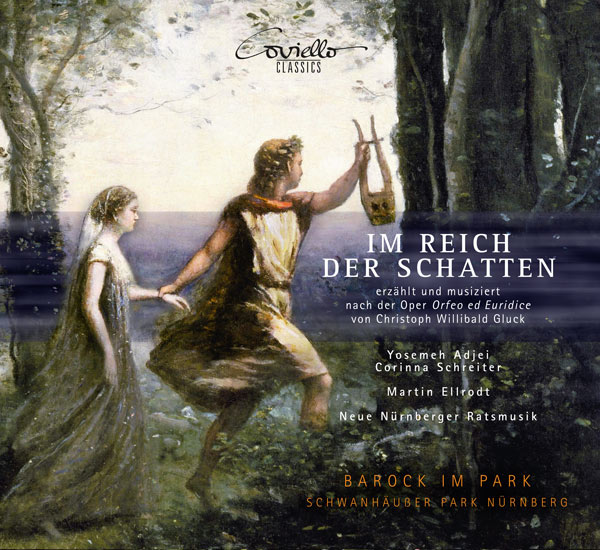 Christoph Willibald Gluck was severely annoyed. He was now 60, and still had to deal with the same annoyances as he had for decades: the turbulent life at the Paris Opera, for which he was always writing new stage works, the many rehearsals with bitchy divas, the orchestra musicians, with whom Gluck was rarely satisfied. According to contemporary witnesses, he had to retire to the sickbed for a while because of exhaustion. Here he dreamt up a dream world: an opera radically freed of ballast, without ballet, without a large chorus, with only a few actors and a greatly reduced orchestra. Gluck himself did not live to see the realisation of his dream; the new Nuremberg Ratsmusik has now launched it: a few singers each have to perform several roles, a narrator replaces the omitted recitatives and even some chorus numbers. Together with the slim ensemble, the result is a prime example of focus achieved through purging.