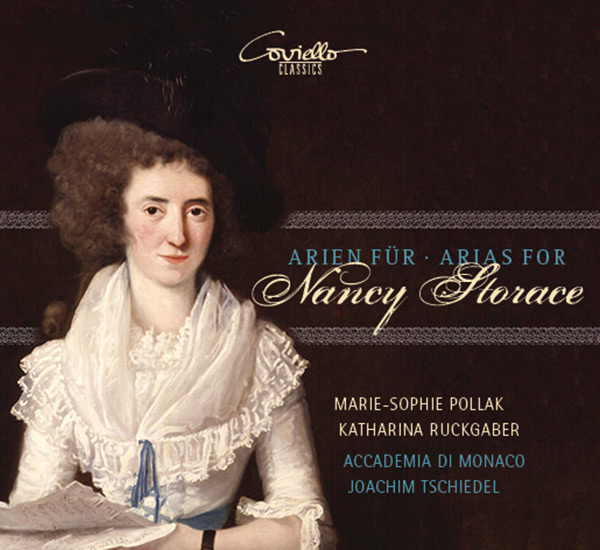 London born soprano Nancy Storace was a good friend with both W. A. Mozart and J. Haydn. During her stay in Vienna she performed in about 20 operas, including the world premiere of Mozart‘s Le nozze di Figaro (with Benucci in the title role), among other things. The role was particularly written for her. But also Salieri, Paisiello and Martín y Soler wrote works, which were literally made for her. On the basis of some of these arias, Marie-Sophie Pollack and the Accademia di Monaco draw a portrait of the singer, which gives information on the operatic and vocal aesthetics of the late 18th century.