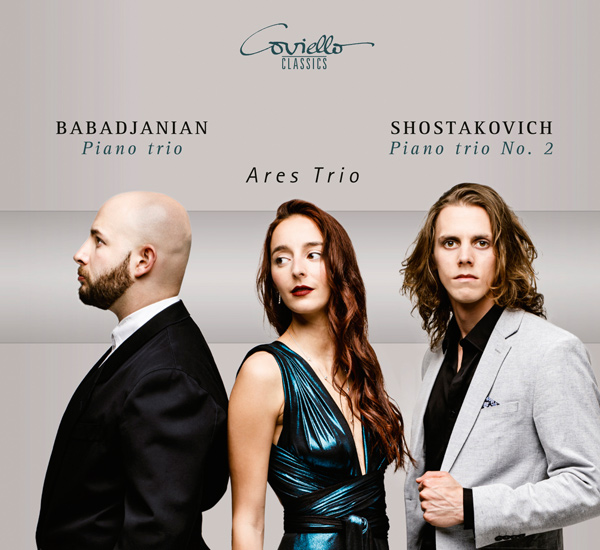 The Ares Trio brings together two requiems in the form of piano trios by two composers whose active periods fell during those of the Soviet Union and who were harassed by the cultural bureaucracy there: Shostakovich composed his Trio for Piano and Strings op. 67 in memory of his beloved friend, the musician and music critic Iván Sollertìnski, who had always stood by him, even when the Leningrad composer’s music was condemned by Stalin and he thus had to constantly fear arrest. The trio was premiered in Leningrad in the same year, 1944, and has been part of the standard repertoire of piano trio literature ever since. Shostakovich’s contemporary and fellow sufferer Arno Babadjanian, on the other hand, wrote his Piano Trio almost as a requiem for himself: in 1952, the 31-year-old was diagnosed with leukaemia, which in his day was an almost certain death sentence. But with an iron will to live, he managed over 30 more years, during which his trio was performed again and again. 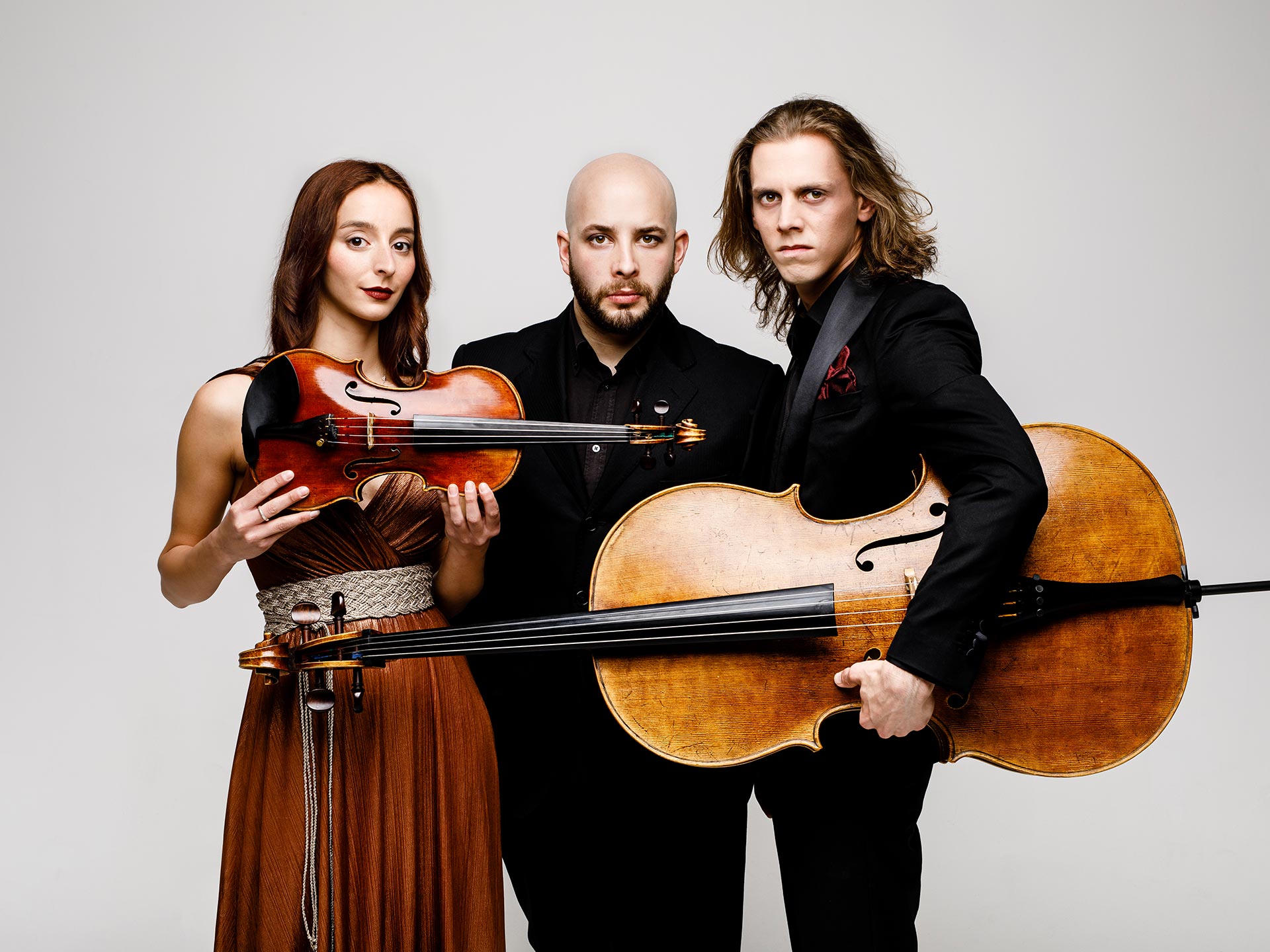