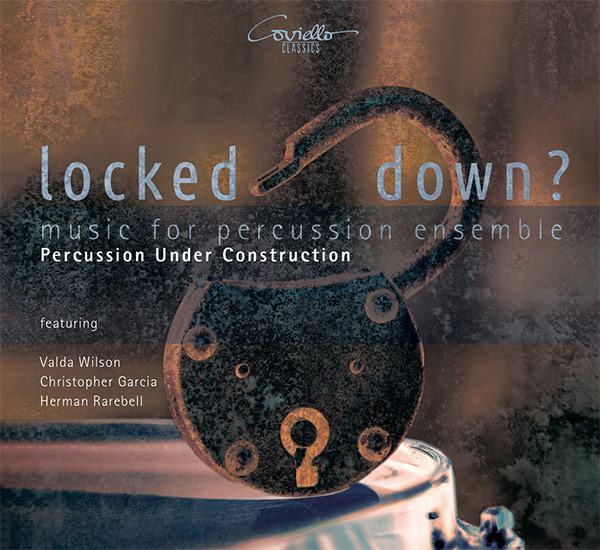 locked down?
music for percussion ensemble

The musicians of Percussion Under Construction had already decided before Corona that a well thought-out concept album was to be their first recorded release. The forced break in the first lockdown in March 2020 strengthened their resolve: In this exceptional situation, newly created works were to enter into correspondence with previously known ones. Thus, Prelude I, composed by ensemble member Martin Hennicke during this time, reflects the situation of the soloist left to his own devices, while he reworked his work L.A., begun earlier, to depict the particular consternation of the mega-metropolis: The composition, partly consisting of field recordings of industrial plants, takes on a life of its own and continues to exist even without the temporarily invisible people. Works from the last decades are partly heard in new versions, new ones were created especially for the situation of the actors who are only virtually connected – an impressive demonstration of different worlds of experience. 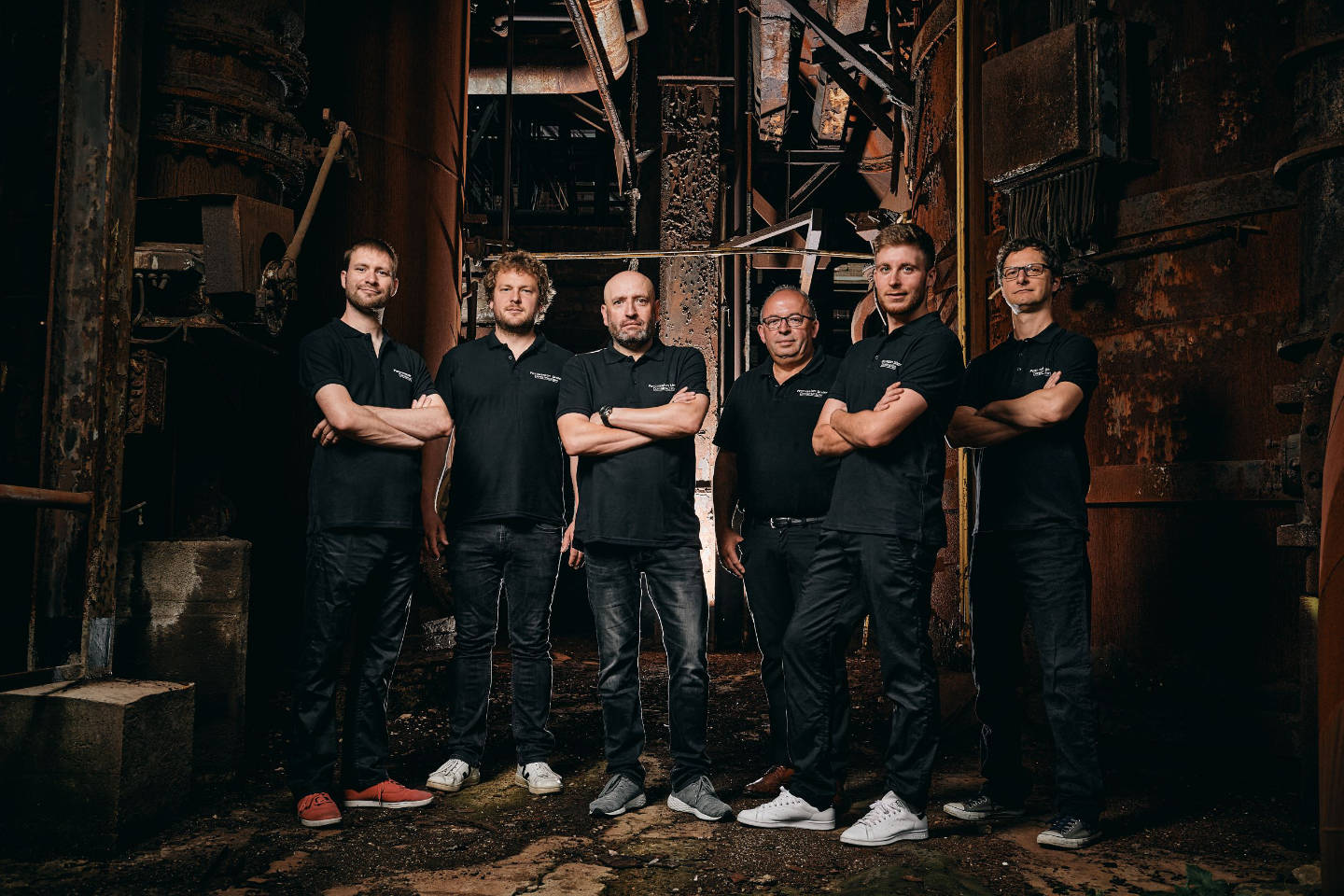