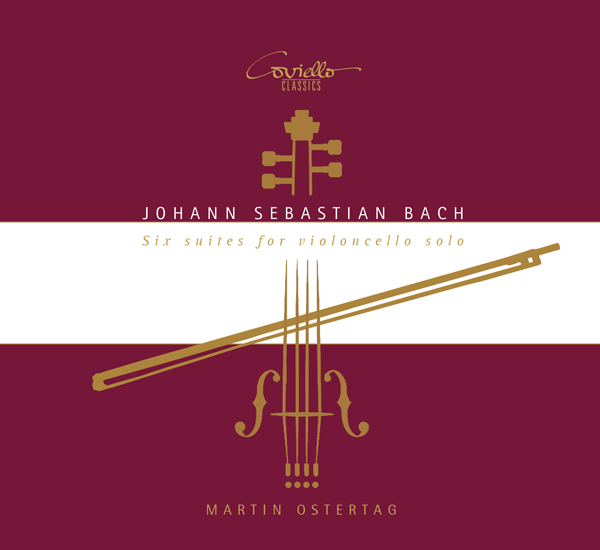 A whole cosmos on four strings – Bach’s cello suites are an immovable milestone and touchstone for every cellist. The uniqueness of this cycle lies in entrusting a single instrument with the wealth of styles and forms, allusions and cross-references, as it were the entire world of courtly music of his time. Solo cello playing was still a very young art in Germany at the time of Bach, so hardly anyone was in a position to grasp this work, let alone perform it adequately. In any case, Bach is said to have complained often about the inability of the instrumentalists. Only gradually was the playing technique up to the task. Thus, for us today, this music is a gigantic monologue in Bach’s unmistakable language. To follow the genius’ train of thought through this cosmos is a unique attraction, presented by Martin Ostertag with fine nuances and much sensitivity.