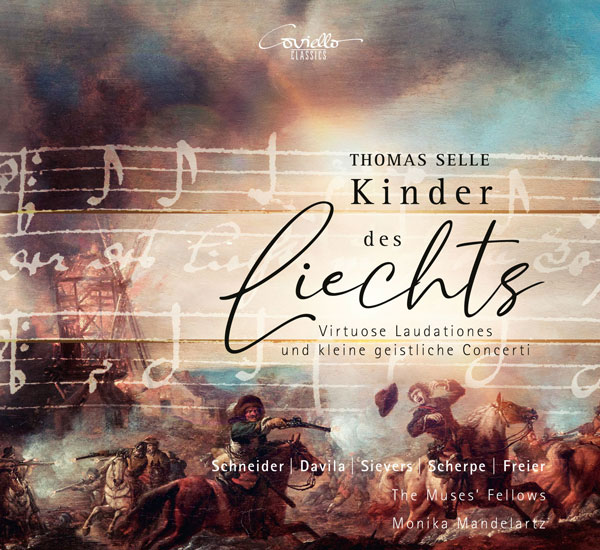 Homage to the powerful was nothing unusual in the Baroque era; Thomas Selle, however, took it a little further: he paid tribute to several members of his prince’s family with musical “laudations”. Selle combined the compendium with “little sacred concerts”, for secular power and religion went hand in hand. These concerts are more concerned with the everyday worries of the rural population, who hoped for consolation in religion. Thomas Sella’s work thus occupies a special position. The story is told on different levels, Neo-Latin poetry meets Bible verses, combined in a highly intellectual way with subtexts and set to moving music. It unites: longing for peace and the romance of chivalry, religiosity and absolutism, cries of triumph and contemplation, archaism and humanism, pathos and charity, luxury and humility. Thomas Selle covers the entire spectrum of human nature in all its contradictions. Thus, this work remains highly topical even in our time.