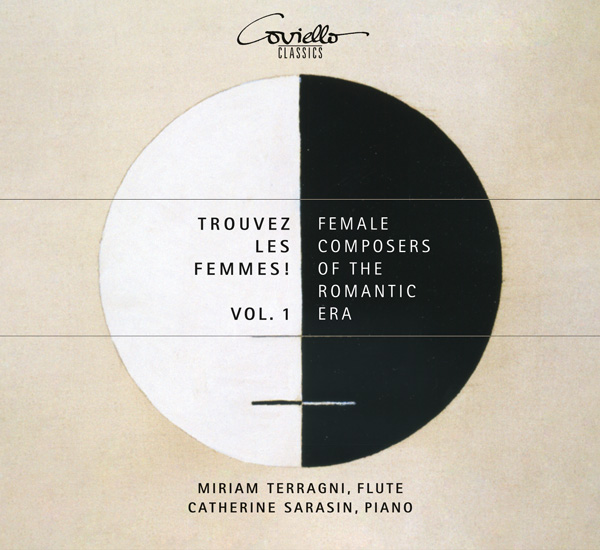 A repertoire gap provided the impetus for a genuine new discovery: there is plenty of repertoire for the flute from the Baroque period and again since the 20th century. However, the productive Romantic era treated this instrument somewhat neglected. The Terragni/Sarasin duo wanted to remedy the situation and resorted to the tried and tested means of adaptation, which has been common in music for centuries. The object of the adaptation to the flute was not a well-known work, but a real trouvaille: the violin sonata by the composer Emilie Mayer, who was sometimes described in her time (although much younger) as the “female Beethoven”. Only a few interventions in the original text were necessary to make this energetic work appear in a new guise. The sonata is complemented by an original suite by Laura Netzel, who is also little known today, and several smaller pieces by the two female composers, which once again impressively prove what repertoire treasures there still are to be unearthed off the beaten track.