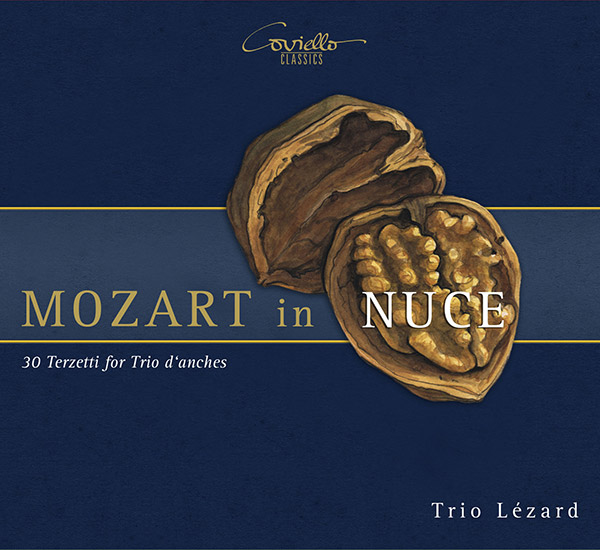 “Here you have Mozart’s aesthetics in nuce. Of course, music must not “break a sweat,“ and must be natural to be of the highest order.“ Alfred Einstein wrote this in 1945 about Mozart’s later works, and the Trio Lézard has discovered a new look at a group of works that exemplifies this compressed aesthetics: the trios KV 439b, previously known as “five divertimenti”, are not really divertimenti, at least Mozart does not call them that. In a long unknown transcript from Mozart’s time, the 25 individual movements are arranged differently and supplemented by five arrangements of opera arias, resulting in 30 “Terzetti”, as Mozart himself called it. 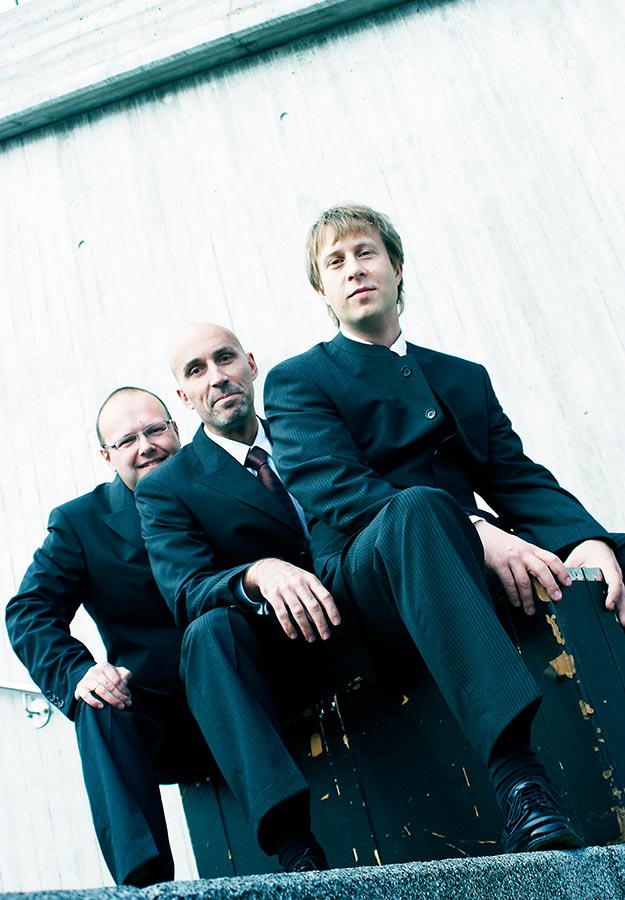