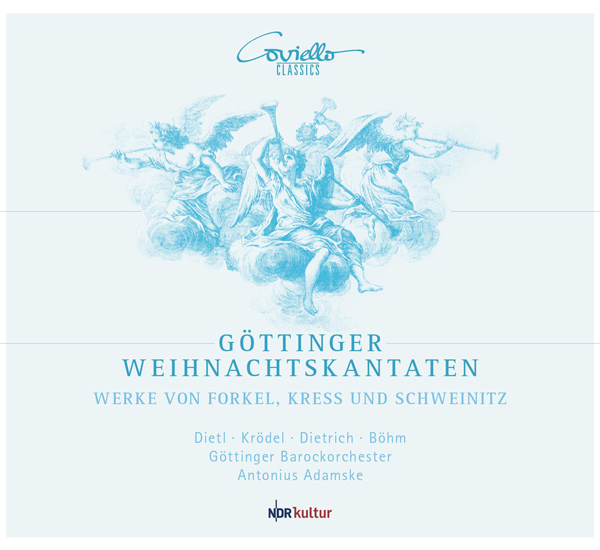 Fertilising
The city of Göttingen is a good example of how science and the arts can stimulate each other: With the founding of the university there in 1734, a golden age dawned in the cultivation of music, with Johann Friedrich Schweinitz (1708-1780) being one of the protagonists. The Christmas Cantata is one of his greatest works, and the influence of Bach as a role model can be felt in it. Schweinitz’s successors broadened the stylistic spectrum, and so, supplemented by symphonic works, a colourful picture of Göttingen’s musical life on the threshold from the Baroque to the Classical era emerges here.