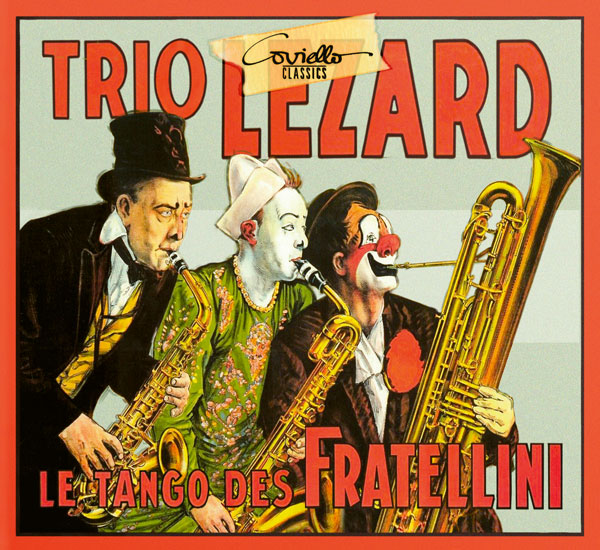 The proverbial crazy years between the two world wars produced a Parisian institution that still exists today: The bar “Le Bœuf sur le toit”, since 1922 a meeting place for artists and intellectuals with a pronounced penchant for the unconventional. If you went there, you could be sure to meet many people who had rank and name in artistic circles. There was also a great deal of musical openness and curiosity. Tangos, chamber music, swing, classical piano music, chansons … in the “Bœuf” one sounded completely equal to the other. The “Fratellini”, three clowns who had achieved world fame, were among the regulars who shaped the style. The Trio Lézard chose them as the namesakes of its fascinating compilation of very different works of that time, which make the artistic atmosphere of departure in Paris tangible and at the same time present the since established instrumentation of the “Trio d’anches” in its variety of sound colours.