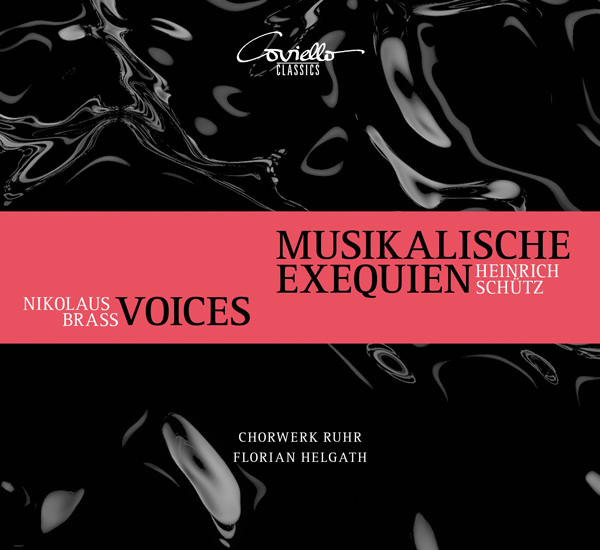 The encounter of different epochs is often the decisive moment of tension in music programmes. Chorwerk Ruhr chooses a particularly original path in its latest prank: a central work by Heinrich Schütz is juxtaposed with what Nikolaus Brass, born in 1949, develops from his encounter with the work of arguably the greatest German vocal composer of the early Baroque. Schütz’s Musikalische Exequien, a three-part funeral music with German text from 1637, vividly depicts suffering and death, but in accordance with Christian doctrine also gives great space to the certainty of salvation. Nikolaus Brass, as he says, conscious of this certainty, interrogates the music of his revered colleague and responds partly with almost verbatim quotations, partly with strongly contrasting passages from his works Voices 1 and Voices 2. In this new production, these two frame the Exequien as a large central work, again framed by two Schütz mottoes, so that a symmetrical overall arrangement is formed.