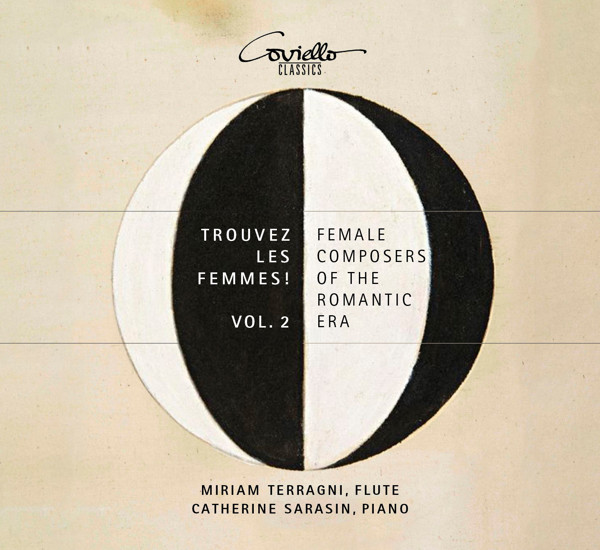 One of them was, according to contemporaries, a veritable child prodigy of Mozartian dimensions, the other was described by her friend Edvard Grieg as “one of his favorites” after her early death. There must have been two very special women whose works present in their latest publication by Miriam Terragni and Catherine Sarasin – The highly talented Amy Beach grew up in the USA and later made extensive tours also through Europe in addition to her work as a composer, Amanda Maier-Röntgen settled with her husband in Amsterdam after studies in Stockholm and Leipzig, where she managed a very active musical house. In the Romantic period, works for the flute were almost as rare as women composers, and the flute had fallen out of fashion as a solo instrument. Entirely unjustly, the Swiss duo thinks, and so they repeatedly take works for the violin as the basis for arrangements. In the case of these two sonatas, an extremely worthwhile project!