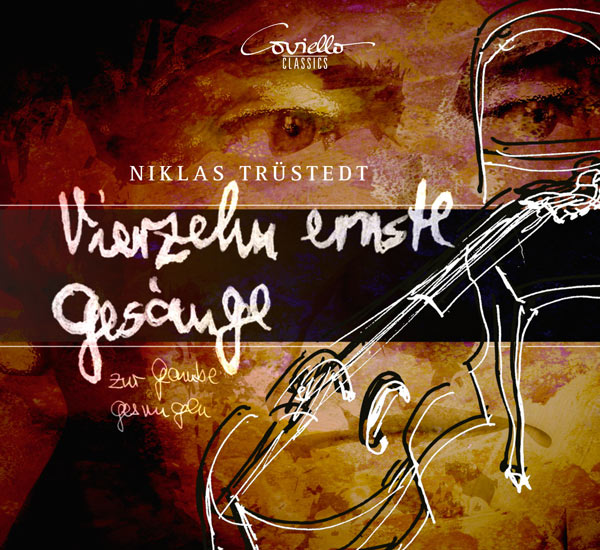 There are plenty of prominent examples, and have been for thousands of years – from Orpheus in ancient mythology to the troubadours of the Middle Ages to numerous stars of our day: playing an instrument to accompany oneself while singing is one of the oldest forms of performance in the history of music. Today, most people associate the guitar in all conceivable forms as the obvious instrument for this; in his new recording, Niklas Trüstedt takes up a tradition from the Renaissance and early Baroque: Here, the viola da gamba was considered one of the instruments best suited for vocal accompaniment. Trüstedt impressively proves that this assessment is still completely true today. With great sensitivity, he allows his voice to merge with the fine sound of the viola da gamba in a wide-ranging repertoire that extends to arrangements of Schubert and Brahms songs. Of course, the intimate connoisseur of his instrument also writes his own compositions. 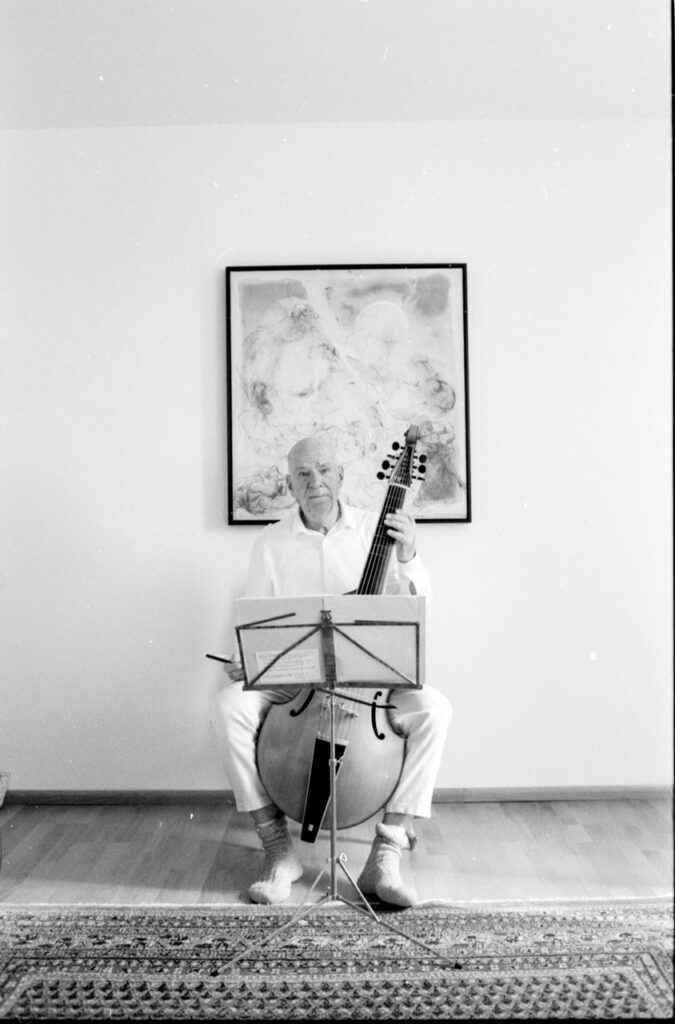