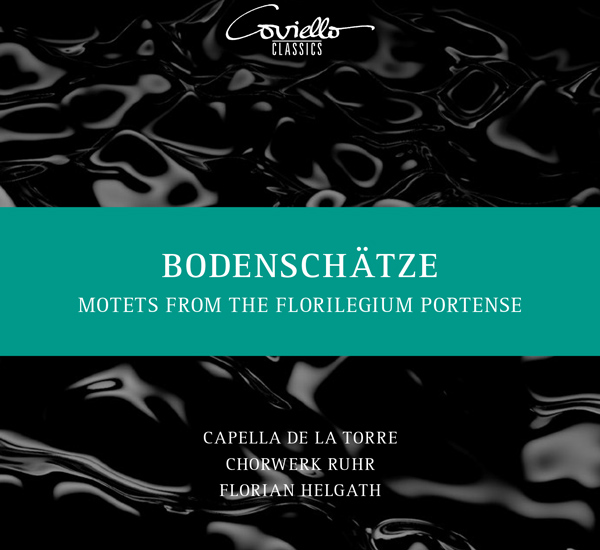 Bodenschätze
MOTETS FROM THE FLORILEGIUM PORTENSE

The great “composer of the millennium” Johann Sebastian Bach stands like a solitary rock in the landscape of music history. There is less talk about where he came from and what influenced him stylistically. Chorwerk Ruhr embarked on a search for clues with highly interesting results: the young Johann Sebastian also listened to and studied works that were already around 100 years old. In any case, during his later years as Thomaskantor in Leipzig, he ensured that the collection of motets Florilegium selectissimarum Cantionum was purchased anew – it was used so frequently in lessons under his aegis that the music material was completely worn out. The collection by the early Baroque master and school cantor Erhard Bodenschatz, first published in 1603, illustrates the then new compositional technique of the Baroque in a clearly comprehensible way in songs mostly by German or Italian masters.