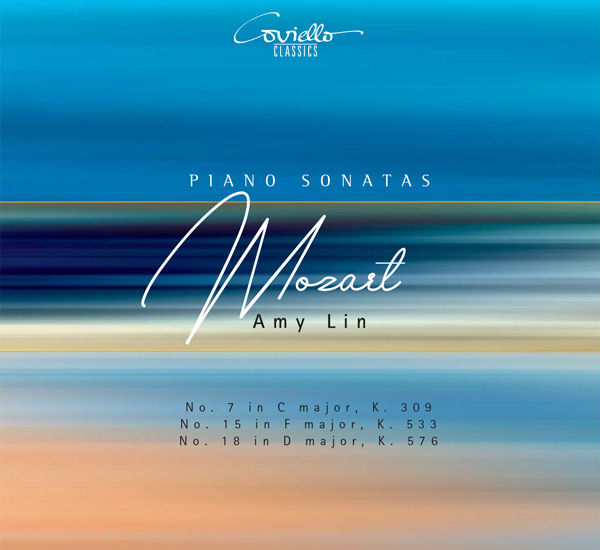 The musical multi-talent Mozart mastered several instruments at the highest level.
level. Although he was said to have a special preference for bowed strings, the piano was hardly less to his liking; he learned to play it as a small child, and it was probably his most important working instrument: his freelance existence as a musician in Vienna would hardly have been possible without perfect mastery of it, whether as an instrumental teacher, répétiteur or accompanist of soloists. Thus the piano also played a central role in Mozart’s compositional work. Again and again he explored new possibilities – such as the transfer of instrumental effects of the Mannheim School in the Sonata K. 309, written while travelling in the Electoral Palatinate metropolis, or the strong polyphonic character of the late piano works. Also, and especially on the piano alone, Mozart’s entire wealth of musical ideas is revealed in Amy Lin’s puristic interpretation.