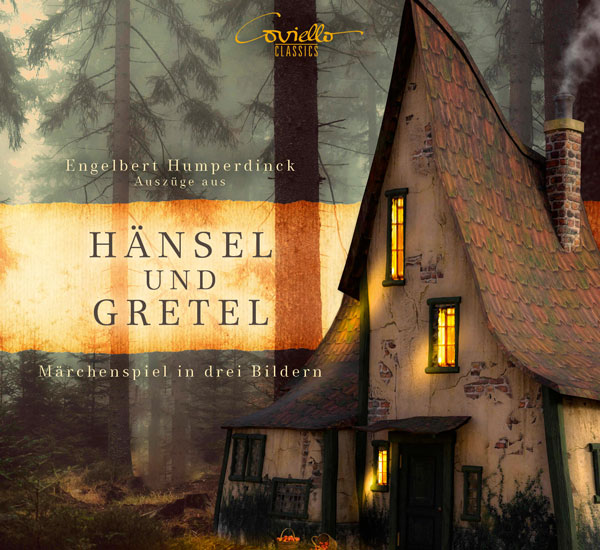 Engelbert Humperdinck self-deprecatingly called his best-known work a “Kinderstubenweihfestspiel” – an allusion to the “Bühnenweihfestspiel” Parsifal by his admired older colleague Richard Wagner. For the first time in his life, he had found a subject “that really suited my limited abilities”, Humperdinck wrote in (feigned?) modesty. In view of the quality and worldwide popularity of his fairy-tale opera Hansel and Gretel, which has lasted for decades, there is no reason for inferiority complexes, for in this work he succeeds like hardly anyone else in combining very folk melodies with the technical sophistication of elaborate compositional technique. Even before the opera, Humperdinck published a shorter version as a fairy-tale play which, like an essence of the opera, exposes its essential compositional principles.