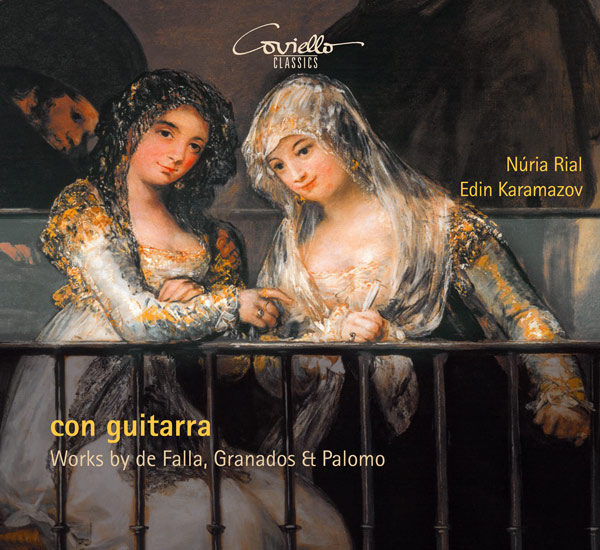 As is so often the case, Spain went its own way: the 19th century was characterised by music based on national traditions; in contrast to Central Europe, there were not so many great symphonies and operas but rather numerous songs with the classical accompanying instrument of the guitar. This, of course, says nothing about the compositional quality – two of the great exponents of Spanish music of that time, Enrique Granados and Manuel de Falla – who of course also composed symphonic music – served this genre with numerous treasures that perfectly combine folkloristic melodies and compositional sophistication. Her two cycles Doce tonadillas en estilo antiguo and Siete canciones populares españolas both show a very individual personal style, which inspires the world-famous and multiple award-winning soprano Núria Rial to a fascinating vocal cosmos off the beaten track.