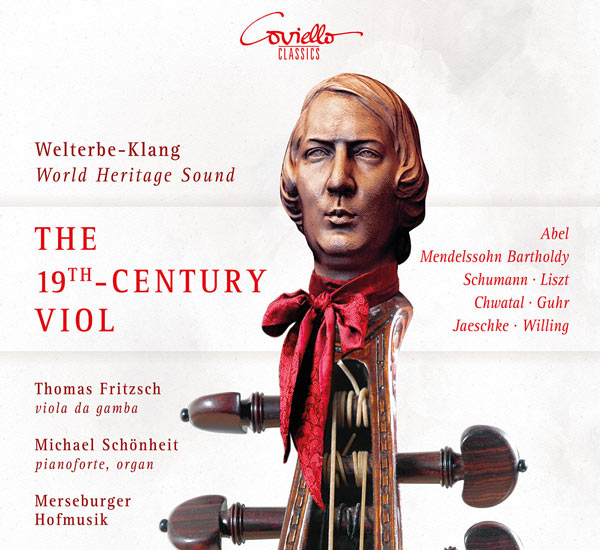 For a long time it was considered certain that the death of the gambist Carl Friedrich Abel in 1787 had, in a way, also buried the instrument. Thomas Fritzsch also shared the traditional conviction that as a gambist he was per se excluded from participating in the sound world of the 19th century. But then he came across several sources, including one in connection with Schumann, that point to the instrument’s continued existence. Here he not only presents some works on a viola da gamba of the early 19th century, but also proves impressively that the aesthetics of the Romantic period and the characteristic sound of the instrument are by no means mutually exclusive. 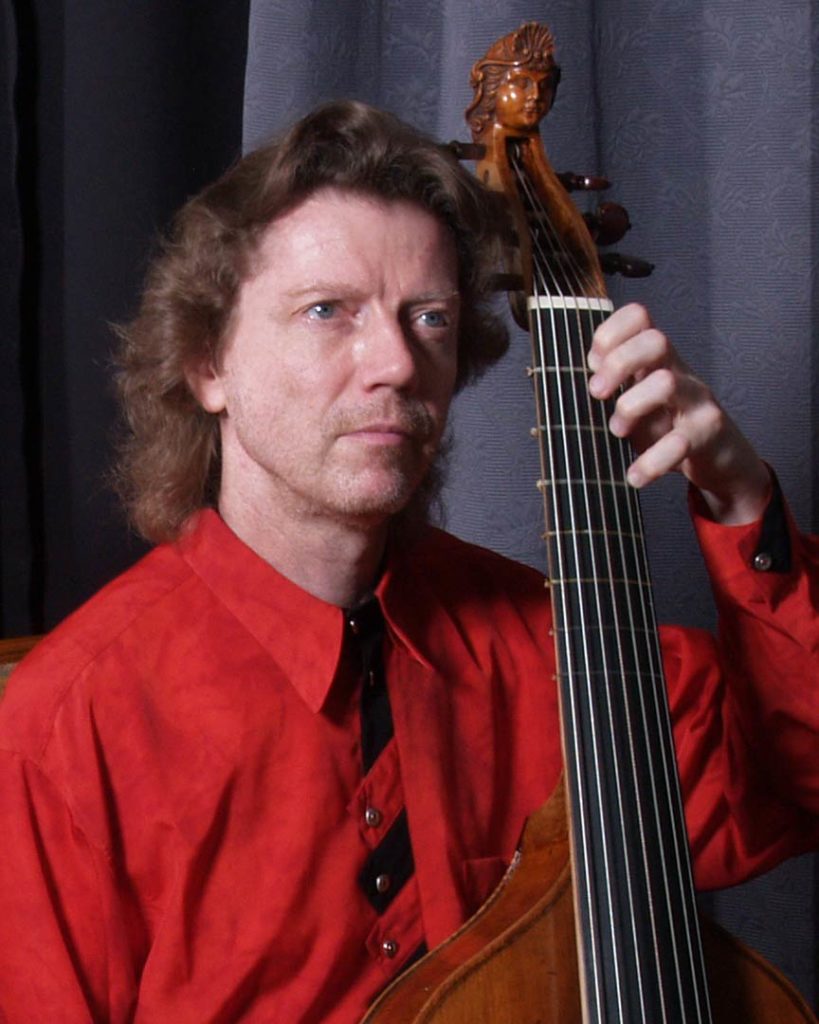