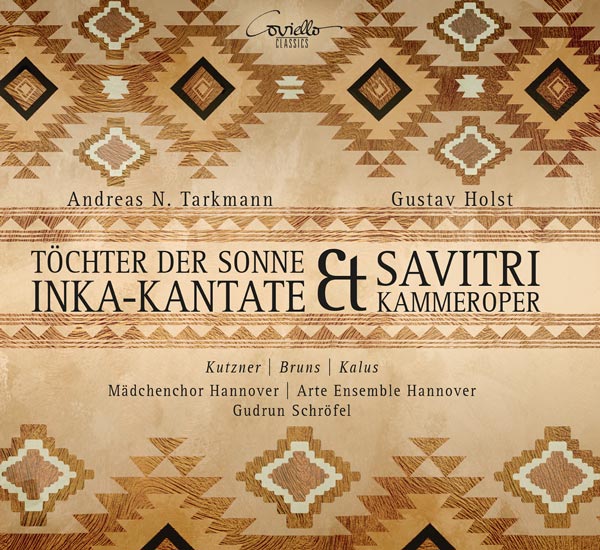 Andreas N. Tarkmann calls his latest work “Daughter of the Sun – Inca Cantata” – a film about the old town Machu Picchu rediscovered in 1911 gave him the idea. In the Inca culture, the “sun virgins” were young girls who were snatched from their families at an early age, who lived isolated in a monastery and were responsible for the development of the religious sun cult.
From this historical tradition, librettist Markus Pohlmeyer developed a series of sixteen songs which, although fictitious, credibly tell the life of the daughters of the Sun from their point of view. Tarkmann developed his own musical language, which he wrote especially for the Mädchenchor Hannover. Gustav Holst’s chamber opera “Savitri” is an excellent addition – it goes back to an episode from the old Indian epic of the same name. Under the direction of Gudrun Schröfel, the Girls’ Choir is able to bring its tonal strengths to bear in both works.