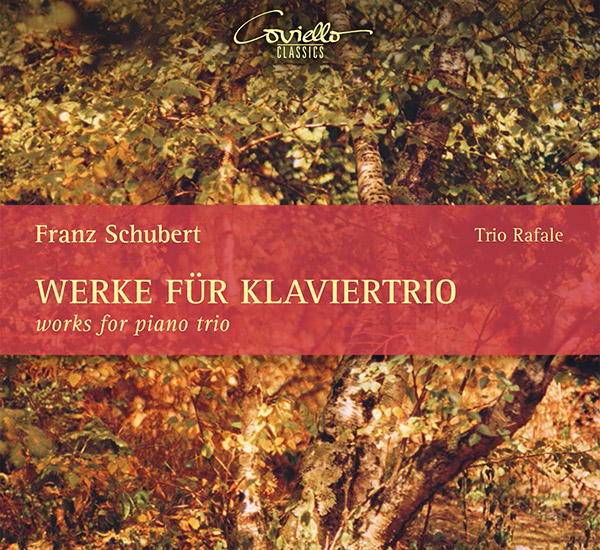 They arrived late, but in force: Schubert, in his two great piano trios, once again broke the traditional formal boundaries of his time. Enthused by the newly formed trip of his Viennese friends Schuppanzigh, Linke and Bocklet, Schubert composed two milestones of the genre whose intensity of expression put all such previously composed works into the shade. Late Schubert at his best! An attractive contrast is provided by the early Triosatz D 28, composed when Schubert was 15. These works, together with the Notturno D 897, are here offered by the critically acclaimed Trio Rafale. The recording sets new standards and was made in the Fazioli concert hall in the captivating north Italian town of Sacile. 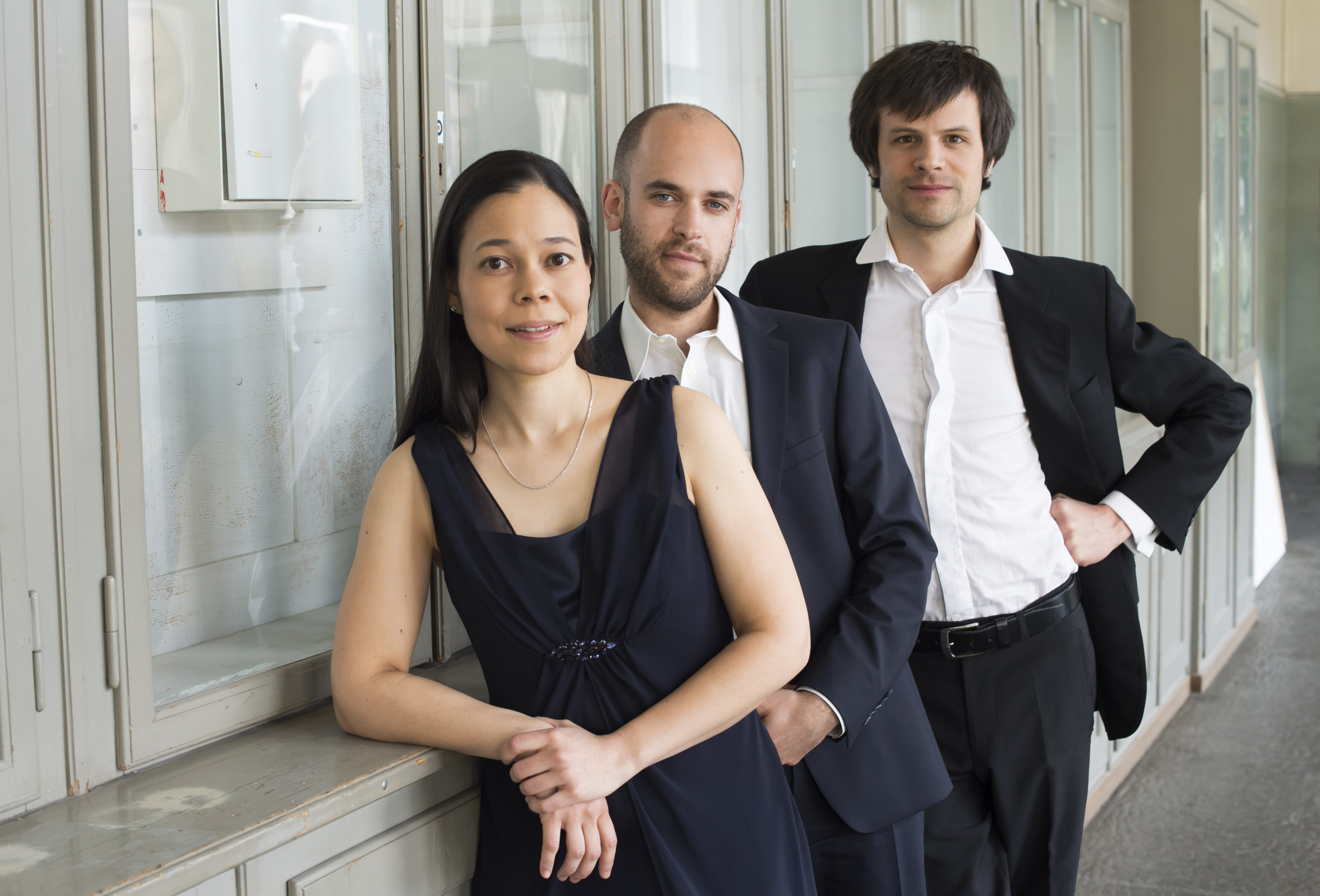