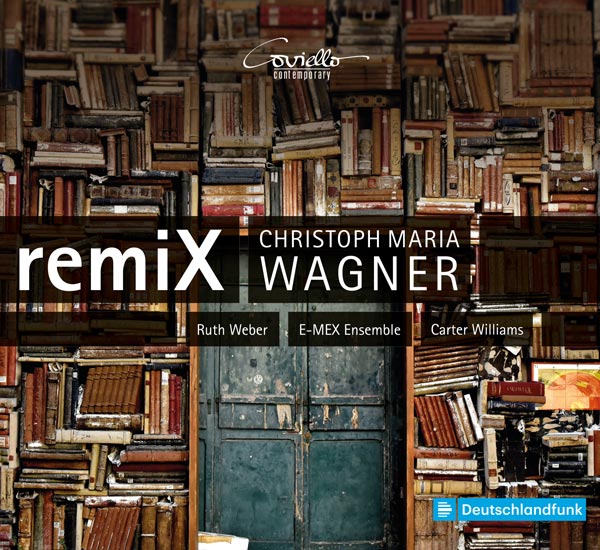 Christoph Maria Wagner shies away from nothing musically: in the latest instalment of his “Remix” series, he takes on not only well-known classical works but also German folk songs in order to “open the ears” with his radical reinterpretation, as he himself puts it. The originals are familiar, however: Beethoven’s 5th Symphony and Mozart’s C major piano sonata “facile” already cause some people to wave them off with boredom, but that is precisely what makes them interesting for Wagner: “Combining the grammar of new music with a relatively simple musical vocabulary” is his principle with which he wants to ensure greater understanding for contemporary composers – and the songs are predestined for that, too, as they represent all areas of life in terms of content. Wagner also wants to gain something new from what is well known, and he has once again done so convincingly in his tried and tested cooperation with the E-Mex Ensemble.