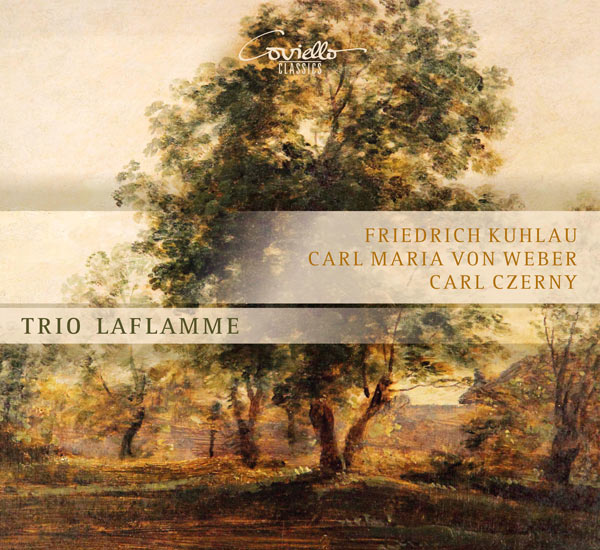 The innovative changes that characterise musical instrument making at the beginning of the 19th century reflect the increasing technical demands of composers as well as the needs of musicians striving for perfection and the audiences’ insatiable thirst for novelty. The harpsichord, which had definitely fallen out of favor because of its limited musical expression, was now superseded by the pianoforte. The range of the new instrument was expanded and in order to enhance its expressive possibilities, pedals were added to modify its tone colour and timbre. Another instrument also underwent a rapid evolution: the transverse flute. 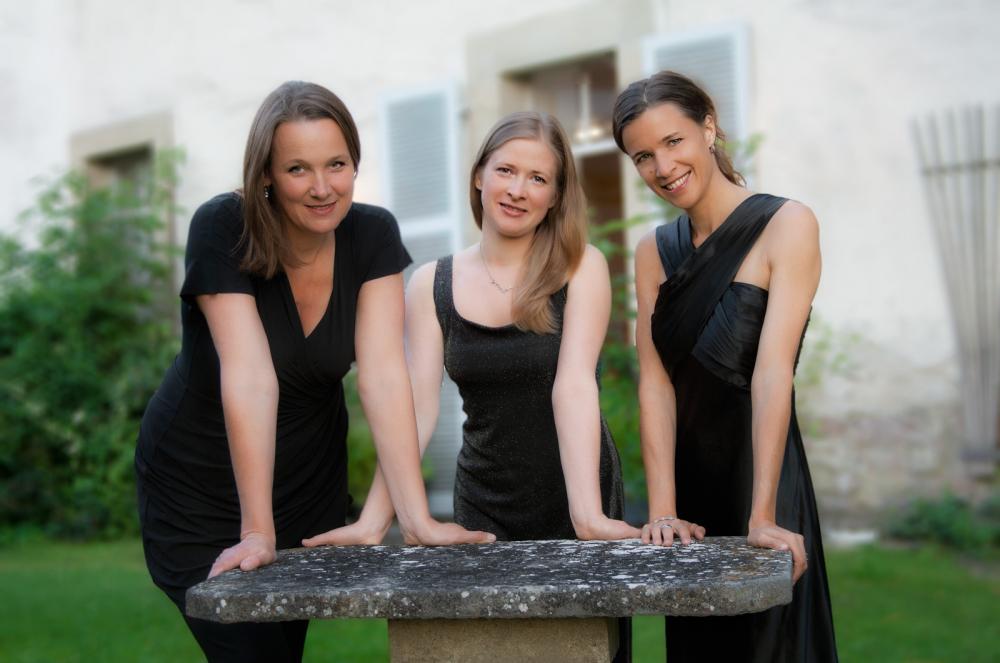