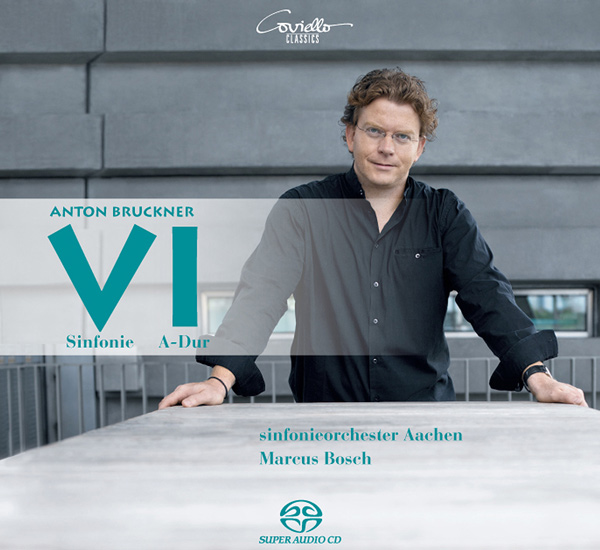 Anton Bruckner
Symphony No. 6 in A major

“With this recording, Aachen will continue to have an influential say among the greats.”
(Aachener Zeitung, 02.06.2009)